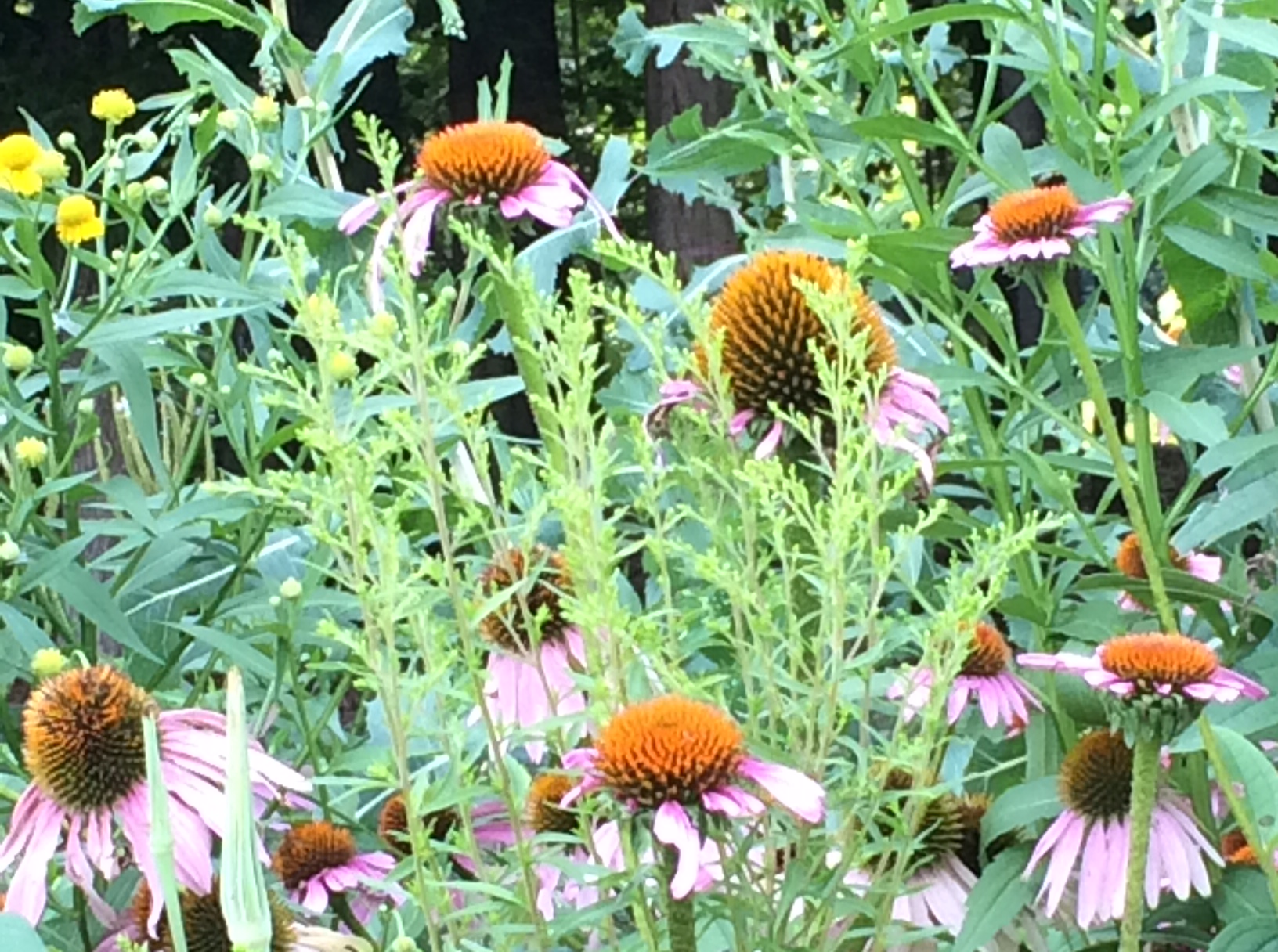 Today, of all days is the perfect time to discuss the subject of change. Today, in the United States, millions of voters will have the opportunity to let their voices be heard with a single vote to impact their government. Millions of dollars will have been spent in campaign advertising to insult their opponent, praise or question the current or past administration, or just be terribly annoying, until the next election.

I, for one, cannot wait to see these divisive, bitter, mudslinging, name-calling, unbecoming, childish, messages turn into vapor and return to the barrage of those amusing pharmaceutical ads that we all enjoy at breakfast and dinner time.

If just a small percentage of this political advertising bounty were used to inform the public about the needs of the Parkinson’s world, we could educate the planet on identifying, treating, and caring for patients far earlier in their treatment and improving their care for a disease that has no cure. What could be a more noble use of funds than educating the masses about an illness that is so misunderstood and so poorly explored publicly?

Parkinson’s disease is the second most common neurological disorder in America with an estimated 6 million cases worldwide and approximately 1-1.5 million people in the United States. Even these numbers are suspect for lack of updating and availability to necessary data for making better estimates. For as far as we have come over the 52 years of my life and the 30 years that I have lived with Parkinson’s disease, I see a need for a similar buzz for change, much like the excitement that is in the air on this election day and eve.