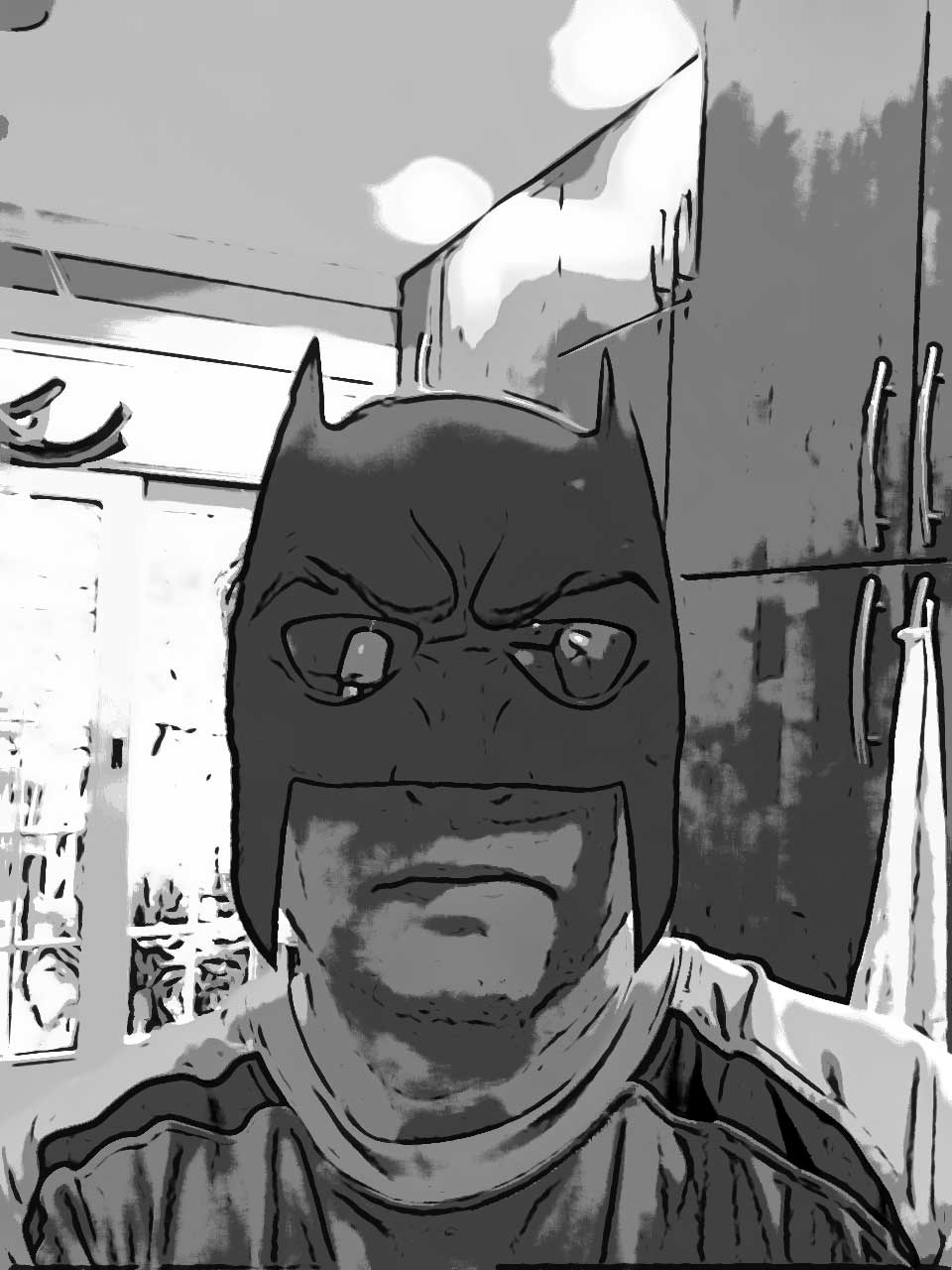 Heroes come in and out of our lives, often unrecognized and frequently under appreciated. On Monday, it struck me just how important heroes are and the amazing power that comes in looking up to a higher standard. Heroes make us better people. They give us something to aspire to and to be. Heroes inspire us to be more and to achieve more than we might, without them.

I was so struck with shock and sadness to learn of the death of Marvel Comics’ founder and genius, Stan Lee. His biography is almost as amazing as the prolific cadre of characters that he brought to life. There is no repaying the numerous gifts that he has given us, as well as the hours and hours of pleasure, excitement, and joy. As a lover of anything and everything Spider-Man, I would religiously watch those cartoons every weekday at 3: 00.PM, after school.

Spider-Man didn’t ask to be given his special abilities, they were thrust upon him and he made the most of what he could do with his unique gifts. Those of us who have Parkinson’s are in a not so different place, in that having this illness makes one hone, uncover, and expand our own powers. We didn’t ask for Parkinson’s disease to come in to our world, but just like Peter Parker, we incorporate those dramatic alterations and deal with them to the best of our abilities.

I have seen Parkinson’s bring out the best in many people. This illness, as awful as it is, can reveal sides of people that you’ve never seen before. From creativity, to artistic ability, to writing or other revealing abilities, sometimes, out of hardship comes new talents and new strengths.

I didn’t know early in my life that I was going to write books and blogs on Parkinson’s disease. It was Parkinson’s disease that caused me to share my journey of over thirty years with those who may be wondering how to navigate the terrain that I have already walked on. Like, Peter Parker, I have learned and adapted.

Heroes keep us upright and moving forward. They remind us that there is still good in the world, when we need it most. Stan Lee’s iconic heroes will most likely never be duplicated, but thankfully, his gifts of brilliance will live on and on.