In Norman Cousins’ book, Anatomy of An Illness, Cousins mentions a placebo study where over eighty percent of the Parkinson’s patients showed improvement. Participants in the study were told that they were receiving a powerful new drug. The pill that they were taking was not a new drug, but the expectation of benefits was strong enough to show improvement. If Parkinson’s is degenerative, wouldn’t you think that the placebo effect wouldn’t work anymore? How is this possible? 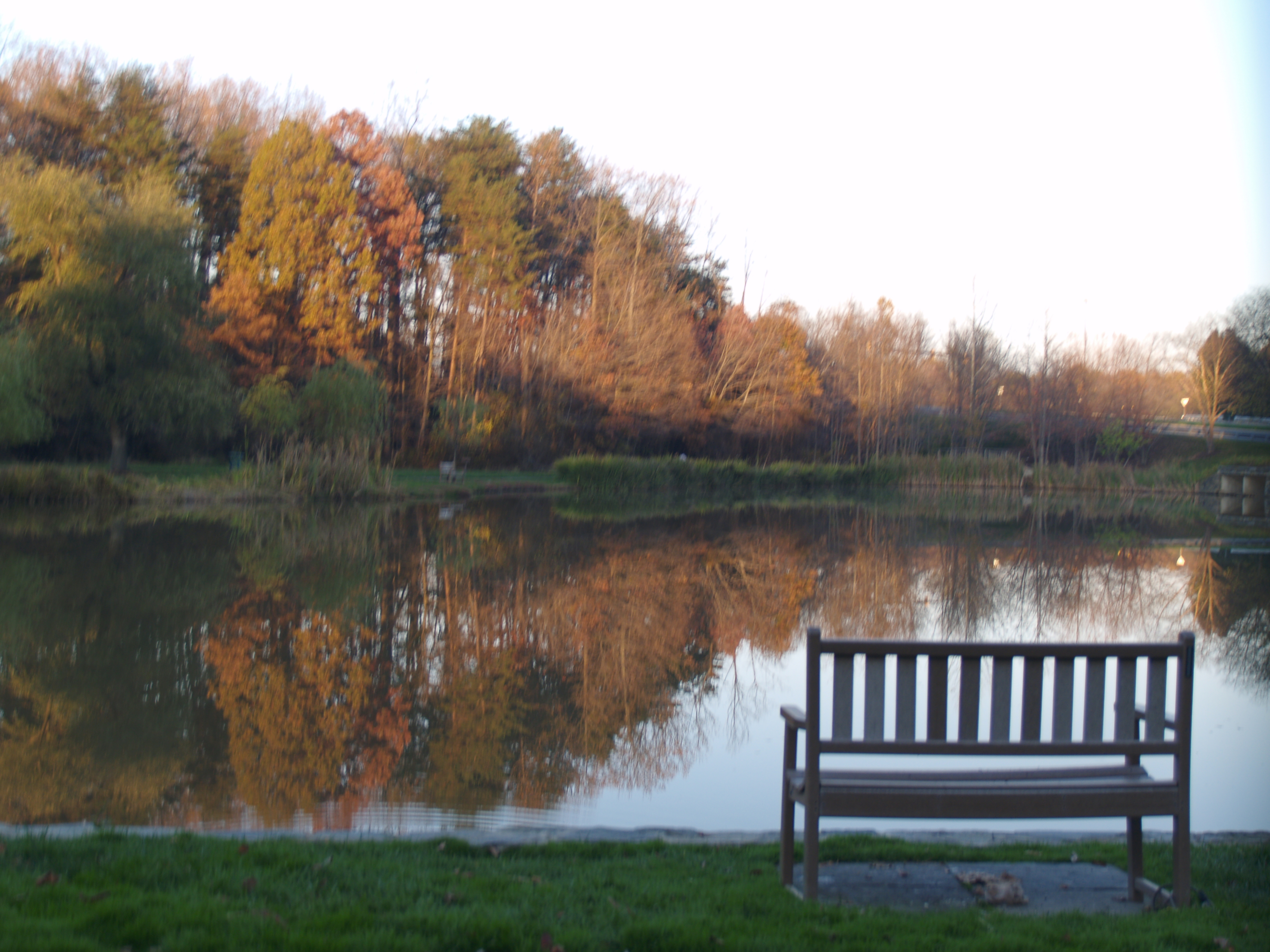 Two years ago, after having Parkinson’s symptoms for over thirty years, I experienced twenty-four hours without showing symptoms of Parkinson’s disease. I don’t understand, and I am not so sure that the medical community can explain such an event!

If those neurons that supposedly are dormant, dead, or erased, then someone needs to explain to me how a placebo effect and a Parkinson holiday are still possible! This is a tricky illness that manifests slowly and often very secretively. Often, the first symptoms may be constipation, loss of sense of smell, shoulder or wrist pain, or neck pain.

The latest research points to the gut as being the key culprit for the beginnings of this illness but is Parkinson’s more than one illness? By all the discussions that I have had with experts (many of those living with Parkinson’s and many working in the Parkinson’s disease field), who confirm their belief that it is very likely that we may be dealing with a variety of different illnesses.

Balancing the right diet, maintaining a challenging exercise regimen, and working closely with your neurologist for the right personalized plan are vital pieces to staying on top of my Parkinson’s. We all may respond to something completely different. The key is to discover what the something is that makes that difference for you!