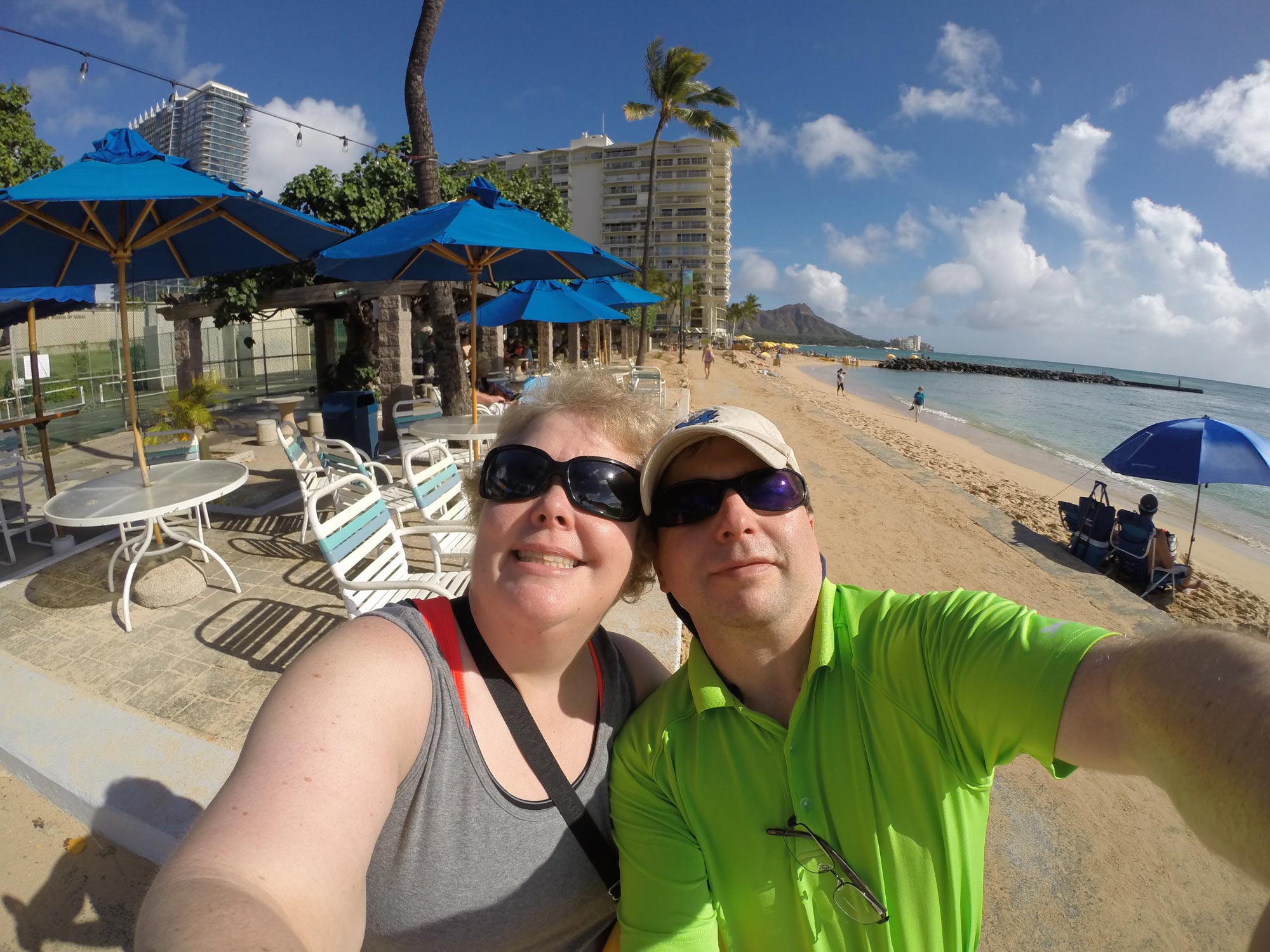 In 2003, I attended my first Young-Onset Conference in Atlanta where I met some great people and made lifelong friends. In 2004, I was asked to join the planning committee right after the Minneapolis meeting. In 2005, I would help organize and arrange conferences each in a chosen city until 2008: Phoenix, Reston, Chicago, and Atlanta.  Attendance was strong, and the Conferences brought in people from all over the world. The Conference for many of us turned into a large family get together.

The events were not only planned by the committee, but each member would present at the Conference as well. We were encouraged to live by example and to motivate the crowd. Our dynamic group of people with Parkinson’s covered an array of topics of how to live well with the disease.

When you bring hundreds of people together with Parkinson’s disease (PD) in one place, everything Parkinson’s seems normal and the world outside our hotel seemed odd. A peace came over us, where explaining ourselves to why we were doing what we were doing wasn’t necessary. Parkinson’s was the normal for this closed and safe environment and we all understood one another. A symptom of the illness or a drug side effect needed no explanation, but if it did it wasn’t drudgery to relate.  An overwhelming feeling of belonging and being part of something that was changing people’s lives provided us an amazing opportunity. When the final day of the event came around, parting was hard for us all.

The medical information was helpful, but the living knowledge provided to us was empowering. What really made the difference in most of our lives was the freedom that we felt inside those walls and the relationships that we would take away. It takes a special event to recall so many joyous encounters around what could have been a maudlin event—but it was not.

The unity of these participants was unlike any other that I had ever seen. The newly diagnosed were being encouraged by those who had a little more experience with the illness. For many of the attendees this was there first conference devoted to Parkinson’s as well as the first time meeting another person with the disease. This was an important moment for thousands of people with Parkinson’s disease.

This was an event sponsored by a large foundation, organized largely by a committee of 7 or 8 Parkinson’s patients, which focused on educating, empowering, and enriching those diagnosed with PD. Most of the lectures were from those living with the disease and not those attempting to treat this disease. Who better to advise on how to live with an illness than those living with the experience?

A doctor can tell you about research, medications, studies, and possible medical procedures, but they can’t tell you what it is to live inside our bodies. They can speculate and imagine, but it just isn’t the same. A conference for people with a specific illness, like PD, ought to be planned by the ones who understand it the most.