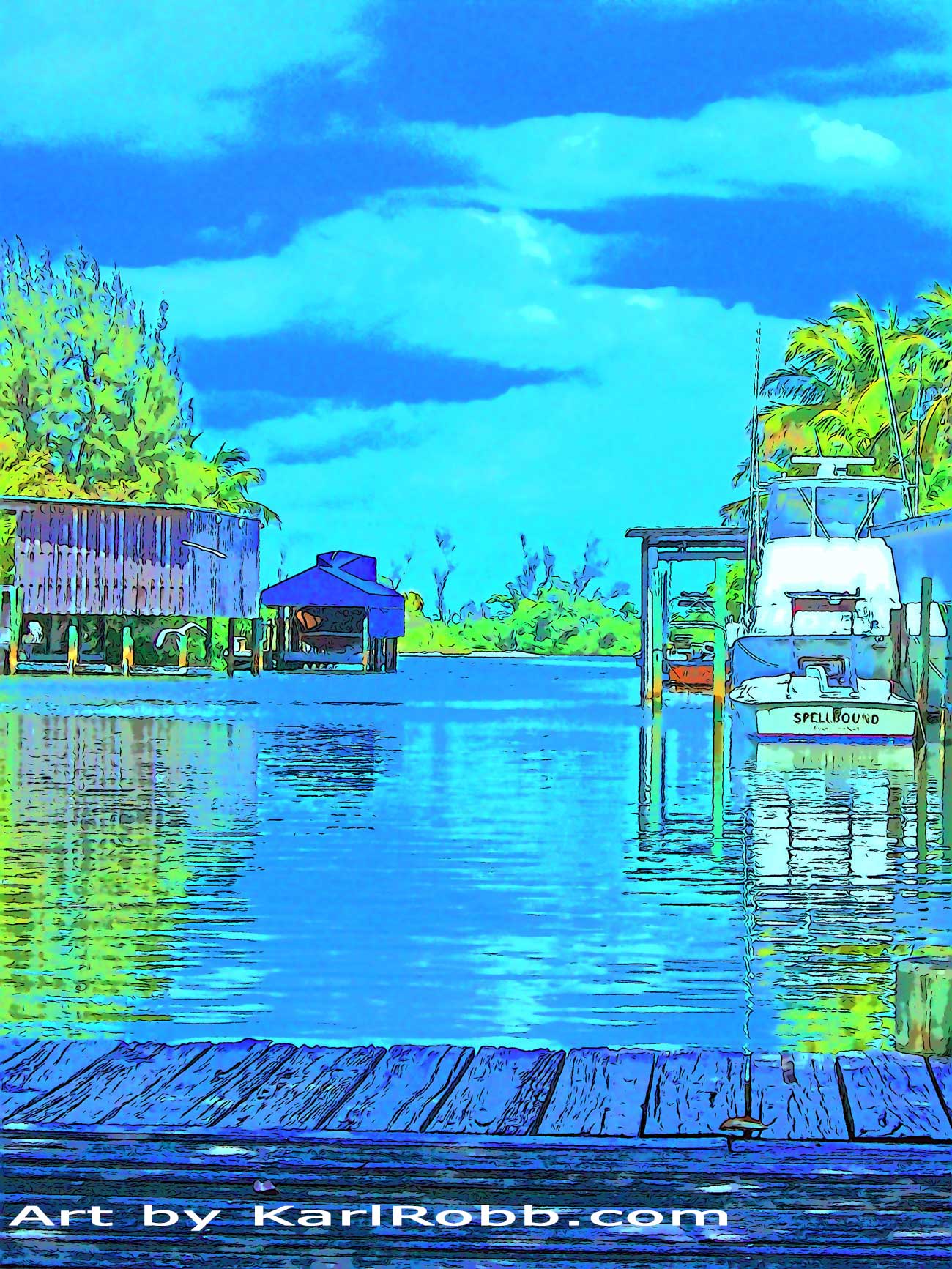 I have been fortunate to meet hundreds of people over these thirty plus years with Parkinson’s disease (PD) at numerous events. After a while, you notice more and more about yourself and those around you. It’s a question that I have been asking for years: Is there a firm personality profile, specifically for people who get or are more likely to get Parkinson’s disease (PD)?

Many of the neurologists that I have shared the idea with, have told me that there wasn’t a profile, while an occasional doctor thought that I might be on to something. I have always had a curious mind and having met so many people from around the world with PD, it has given me an opportunity to make some non-scientific observations and even a rough hypothesis. Here are a few of my thoughts: People with PD are mostly well-educated, professionals, type A, over-achievers, in high stress work, curious, creative, and are outgoing people. People with Parkinson’s are often risk takers and not risk averse. They appear to be determined and are driven to a result. From personal experience, people with Parkinson’s are rich in questions, have an insatiable curiosity, and are quite clever.

What if there is a Parkinson’s profile? What does it mean? Could it help lead us to helping people even before they begin showing symptoms? Parkinson’s disease affects people in so many unique ways that it has been discussed that it could be more than one disease. If PD is more than one disease, it could take several varying solutions to get this illness under control?

The complexity of the human brain and body is unimaginably daunting. It’s inner workings, connectivity with multiple systems, and the diversity of chemical reactions and maintenance is hard to fathom.

In the past thirty years, while I have seen numerous studies, trials, pharmaceuticals, surgeries, procedures, and therapies, however, I have yet to see a targeted individual plan that works for everyone with Parkinson’s. Maybe, if there were an understanding of what our universal link or links to this disease were, we could break it down and eliminate what it is that unites us all, illness-wise.

The brain and all its’ complexities have proven to be a formidable opponent in giving up answers. Parkinson’s disease is a mysterious and complex condition that is going to take multiple approaches to unraveling its’ secrets.