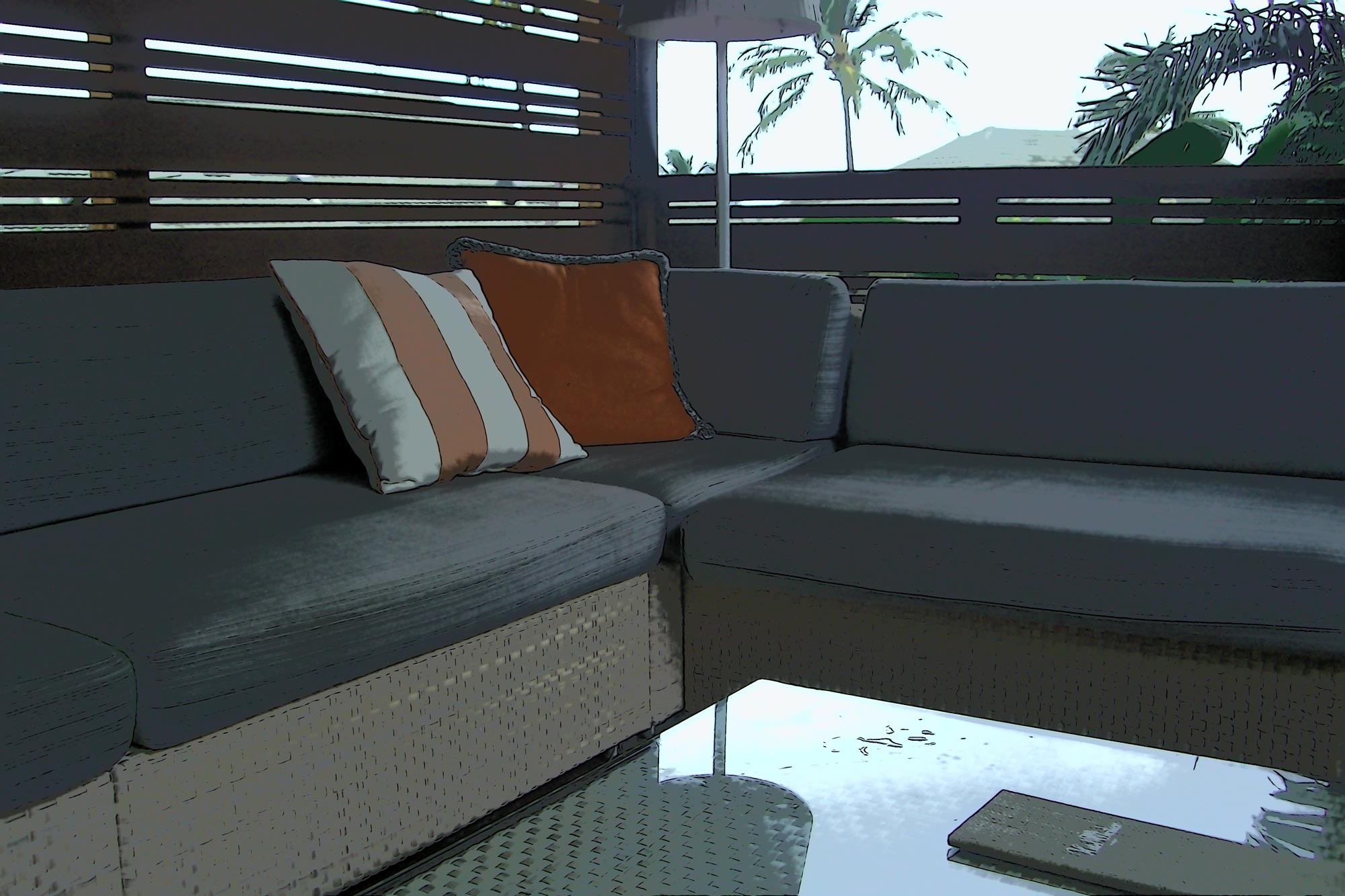 The following are 5 questions for writer/journalist, John Williams, who I met recently, at a local Parkinson’s disease (PD) event, here in Fairfax, VA. We talked about how important it is to remain active and not to spend too much time on the couch! Learn about John’s well-known creation and his amazing career as a journalist.

Question 1: You have been a journalist for many years and are one of the foremost experts on disability. You are known for coining the term “assistive technology”. How and when did you come up with this iconic term?

In 1982 I was writing a story for the Washington Post on a blind business man using a talking terminal. I was trying to find a word to describe what the technology to help the blind man that would be immediately understood by the reader. I grabbed a pencil and tablet and started writing phrases. I don’t remember the phrases that I wrote down. After 90 minutes, the words assist technology were the last words I wrote. However, I did not like the term assist technology.  I wrote assistance technology and service technology. I did not like it. Then I came up with the phrase assistive technology. I liked the way assistive technology sounded. I used the term assistance technology in the article. The editor accepted it. So I used it again and again and again in articles.

The word assistive was not in any English language dictionary at that time. It is now.

Question 2: When did you realize how important your creation of the term “assistive technology” was, and that it was catching on?

In 1985, I started being invited to conferences dealing with technology for disabled people. The words “assistive technology” kept appearing in the conference titles. And I was introduced at conferences as the creator of the phrase “assistive technology.”  I did a lot of free-lancing in the 1980’s.  I wrote for newspapers, magazines, newsletters and assisted TV producers from Japan, Brazil, Canada, New York and Washington, DC and did documentaries on disability issues.

My regret is I have been told many times by lawyers that if I had copyrighted or trade marked “assistive technology” I would be a rich man.

Questions 3: Your long and impressive history in journalism has introduced you to a laundry list of American presidents, celebrities, politicians, and prominent people in the media. Can you share some insights about any of the behind -the-scene interviews that relate to your Parkinson’s disease? I know you talk about how you have fought stuttering for most of your life. Were those who you interviewed, patient and understanding when you interviewed them?

I had two negative instances regarding my stuttering in which I won awards for stories. In 1972, I was working for a company in Pennsylvania that was moving into the environmental area. The company had an office in Rockville, MD.  The article dealt with waste disposal in the North Sea. The article was published in January 1973. My boss received a letter from the corporate headquarters in Philadelphia, PA. The letter stated that I had won a journalism award for my article on waste disposal in the North Sea. The letter listed the names of the other winners. The letter said that I was not to go to the awards ceremony, and I should not be told I won the award. I should be on travel on the award night.

I learned from a colleague about the award. When I confronted my boss about the award and not being sent to accept it, he said, “Corporate knows there will be thousands of people at the ceremony and a lot of international press. The award winners will have to speak. Corporate office wants to avoid the embarrassment of you stuttering in accepting the award and the embarrassment of people knowing that we hired people who stutter.”

I was told that if I went to the ceremony on my own, I should not come to work the next day.

Six weeks later I walked into my bosses’ office and quit.

A similar situation occurred when I wrote for an international magazine. I won an award from the California Governor’s Committee for employment of disabled persons. My boss told me I won the award, and the company would send me to California to accept the award. The night before I was to leave to collect my award, my boss told me that my trip was cancelled. Why? Because the bosses  were afraid I would  stutter on camera or while being interviewed. The company would be embarrassed.

I could not believe what I had just heard. I had been with the company for 3 years, and I had interviewed Senators, congressman, Microsoft’s CEO Steve Balmer, and other well-known people.

I did not go to the ceremony. My award was mailed to me.

Before I interview a well-known person, I make sure I know the subject area well. Sitting before a mirror I make believe I am interviewing the celebrity. I memorize my questions, and I keep my questions short. I listen. When I can I use a portable, digital voice recorder and take notes. I keep eye-to-eye contact with the person I am interviewing.

In addition I have a Sony handheld recorder. I use the Sony to tape my questions and compare my current interview past interviews. I listen to my recordings to hear my stuttering.

Question 4: Technology and assistive technology (AT) has greatly improved and is more accessible to the masses than ever before. You have been active in making this a reality. What have you seen over time and what do feel is left to do for those needing help with their conditions?

A lot has to happen.  Manufacturers of AT products must improve their marketing programs. They need to advertise their products on TV, on the Internet and in publications. Local, state and federal governments must put more money and resources into assuring that schools have the AT products from pre-school through college

The Assistive Technology Industry Association has to broaden its outreach in schools and businesses.

The press must be educated on AT products.

More people with disabilities must get involved in their communities as leaders, politicians.

More corporate giants must work with AT manufacturers to develop better and less expensive products.  Microsoft, IBM, Verizon, AT&T, Apple and Amazon are doing this.

There should be a month titled Assistive Technology month and PSA run showing the contributions of people with disabilities to the world.

A history course should be developed for schools on the contributions of people with disabilities throughout history.

Question 5: You have written for Business Week and several well known publications. What was your experience like as you worked with colleagues and you slowly saw your Parkinson’s disease (PD) advance? Were they understanding, cruel, at ease, or none of these? Did the publications that you wrote for make it easy for you or did you face challenges from your employers? Sadly, there are still challenges with employers and those dealing with conditions. Do you have any advice for them?

In 2016, I co-wrote a documentary script with Carol Bash, an independent producer-director for Home Box Office and PBS.  The script was a history of the Civil Rights movement in the U.S. At the time we wrote the script, my PD was out of control. I was having a tough time daily. Over six months I had three separate meetings with possible investors in the project. Because I could not guarantee the investors that I would be on the project from start to finish, they declined to put up the $200,000 to start the project.

I have also missed about a dozen deadlines in five years because of my PD. In several situations the editors were justified for not calling me again. Twice I sent in articles that had numerous spelling errors and poorly written.

My advice to employers interviewing a person with PD is learn about PD and what the person can do now. Give the person a chance to show their ability. Ask the person, “Can you do this task?” If the person says yes then ask “In the time allotted OK? or do you need more time?”

For more information about John and his work, visit his website by clicking this link.