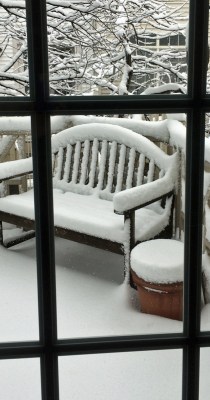 In the past week, I mentioned the loss of Toys R US, which is a sad memory for all of us who loved our toy stores. The toy store, while an important piece of our past, isn’t nearly as crucial as the loss of Theoretical Physicist, Stephen Hawking.

Stephen Hawking besides being an amazing scientist and one of the greatest visionaries of our time,

was a handicapped man who far exceeded his outwardly apparent limitations. Through Hawking’s work in space and time, he gained respect and accolades for his contribution to science, the world, but especially to those of us living with neurological challenges.

Hawking was known for his brilliance but also for his wit and incredible sense of humor. When you looked at Professor Stephen Hawking, his wheelchair and voice communicator became a part of his being. What Hawking wrote and thought has left an impact far louder and more important than his ALS. We looked beyond what most would label as a disability. Hawking lived far longer than ever expected, made a huge contribution to science, and proved that one can truly overcome the adversity of illness.

As a writer, inventor, author, and someone with Parkinson’s disease for over 30 years, I always admired Stephen Hawking. Not until his passing, did I really understand the dignity and awareness that he projected for all of us dealing with chronic health conditions. He showed a strength and tenacity that is an inspiration that I will never forget.