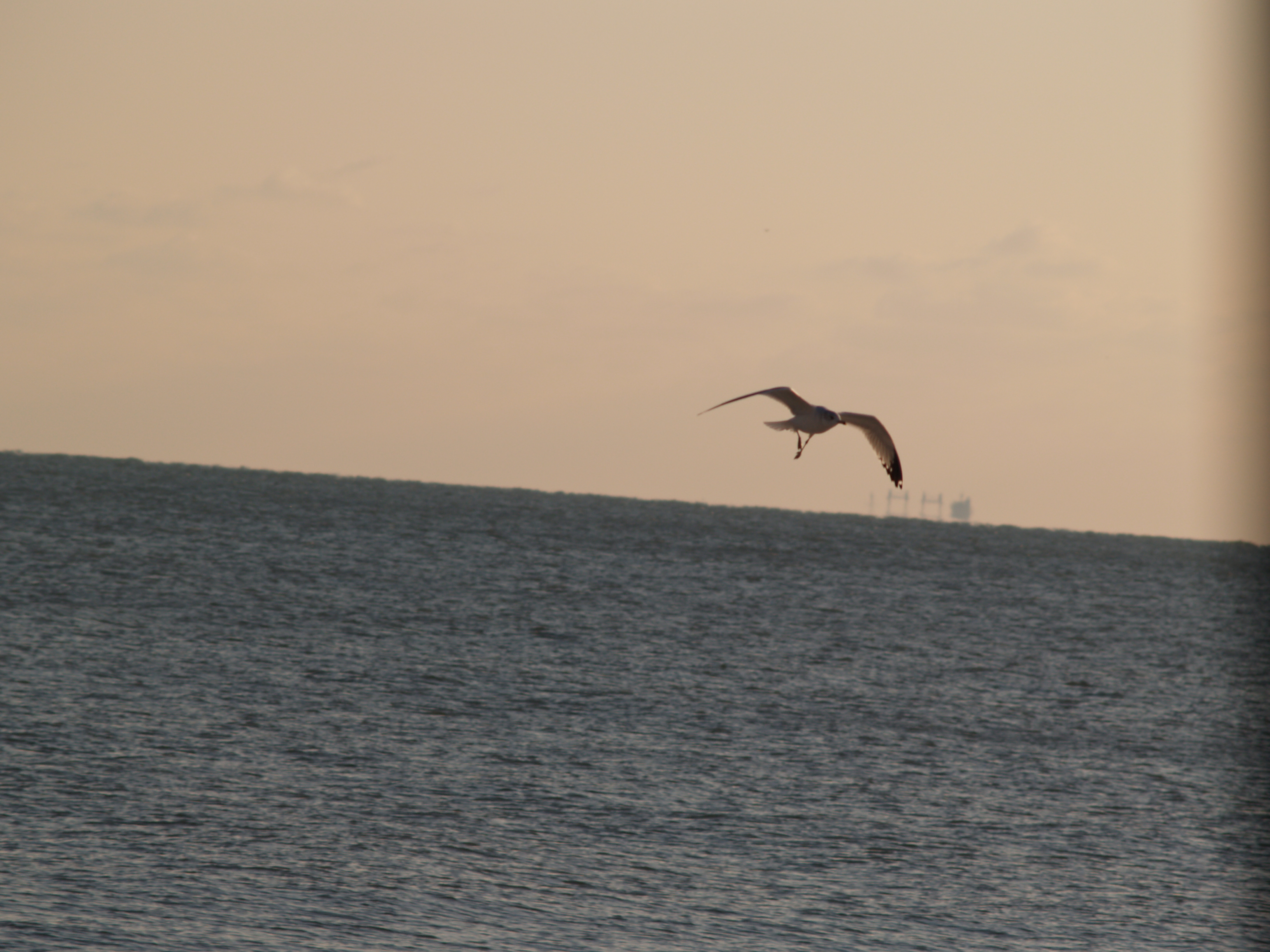 The 2020 pandemic has robbed us of my favorite living musician, the great John Prine. I have seen John Prine at least a half dozen times, bought most of his albums, and tried to spread the word of his timeless music. I never left a John Prine concert disappointed. Prine wasn’t just an outstanding performer but known as one of the best song writers by his peers.

His music has brought me years of listening pleasure both live and recorded. Clever, catchy, thoughtful music, some funny, some sad, has inspired me and brought me comfort and peace through his songs. I find music to be so helpful in improving my day and living well!

A former mail carrier and song writer in Chicago, discovered by Roger Ebert and help from Kris Kristofferson, at different times, Prine gained recognition and a recording contract in 1971. Although Prine’s songs didn’t make it to major “pop success”, he had a large following and continued to successfully sell out concert venues and release albums. He had a large and loyal following of fans!

Songs like It’s A Big Old Goofy World, Paradise, Flag Decal, Sam Stone, Everybody, Dear Abby, Let’s Talk Dirty in Hawaiian, and I Guess They Ought a Name a Drink After You, are but a few of Prine’s tunes that will keep you humming. His music style of folk, country, rockabilly, blues, and jazz is one not to be replicated. We have lost a treasure.

Artists like Johnny Cash, Kacey Musgraves, Bonnie Raitt, and numerous other artists performed John Prine music or paid tribute to his remarkable works. Prine was the first entertainer to play at the Library of Congress and received numerous accolades for his music and for his contribution to the music industry. At last, John Prine was recognized by the industry that his fans had recognized for so long.

I read somewhere, years ago, that John Prine would write a song a day. He had many different sounds as the tastes for music changed through the decades. His smooth smoky vocals (altered over the years from his bouts with cancer, yet he sounded great), his catchy rhymes and phrases, and his melodic guitar chords made for pure genius! If you aren’t familiar with John Prine and you love music, I encourage you to discover John Prine and add him to your playlist, today! This is a huge loss to the world of wonderful music. Celebrate the life and music of John Prine!