A few months ago, I got one of those annoying but memorable nuisance calls, from a suspect charity that I never heard of, and had no history. The caller ID had been clever enough to trick me into answering the unsolicited interruption. Using a caller ID that did not match their identity was devious and unscrupulous!

The first words out of the insulting solicitor’s mouth were, “Is this, Angela?”

My indignant response had to be, ‘Do I sound like, Angela?’!

I am an adult male who sounds nothing like my wife. I was being inconvenienced by this unsolicited call. A silly question deserved an animated response. Either she wasn’t listening, or just didn’t care. It wasn’t a good introduction into building my confidence.

The female on the other end of the call adamantly pleaded with me to make some sort of gift to her bogus charity. No amount was too small for her. Never addressing my questions or concerns, she relentlessly stayed on her sales pitch.

When she finally ran out of air, and I was heard, she answered my question on where the charity spent the money. Much to my amazement, she answered my request. “That’s a good question!”, she said. Her revelation was that fifteen percent of all donations go to research and eighty-five percent of the money went to administrative costs. Immediately after telling me, she asked if I would do twenty dollars. The call was done!

Know where your money goes and how it is being used. Keep on top of your donations and who you give to! #MotivationMonday 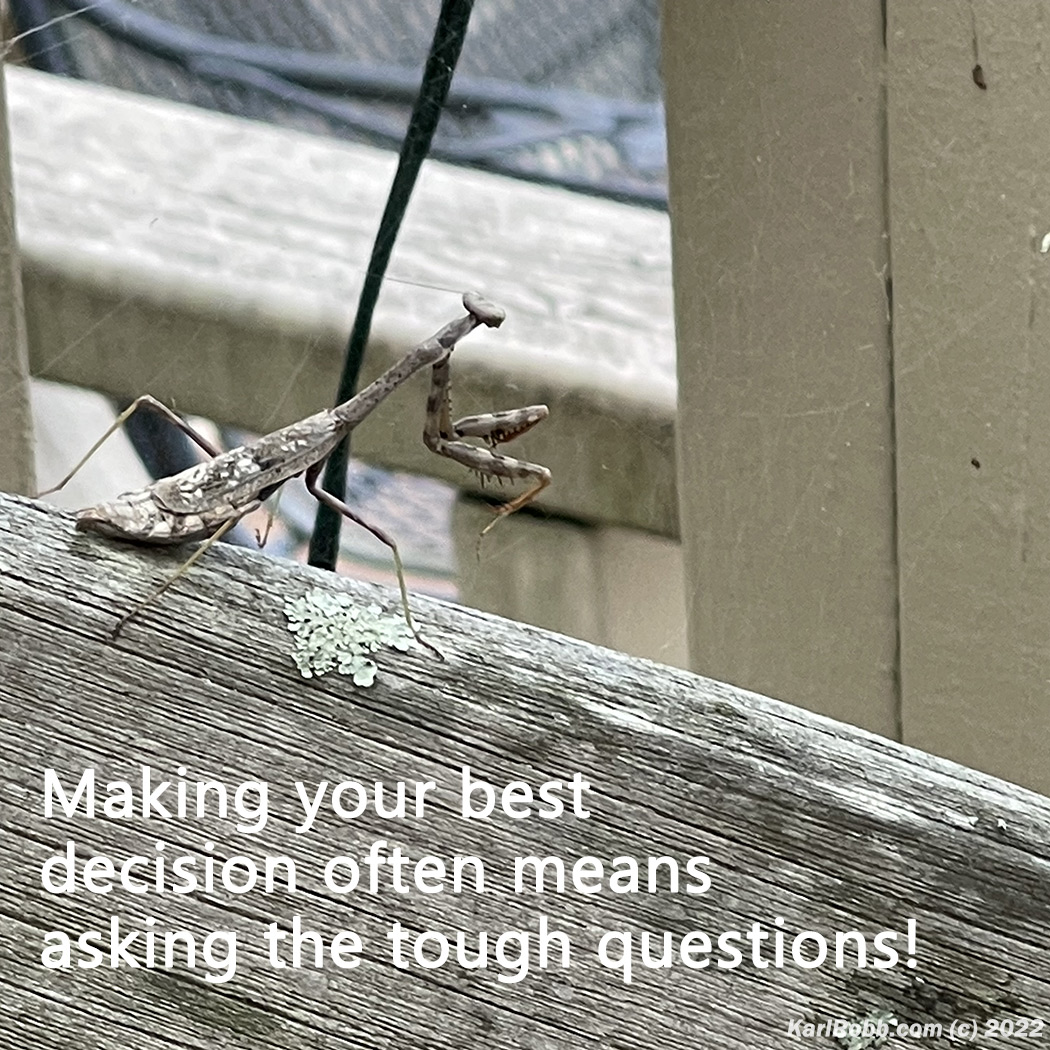