April is Parkinson’s Awareness Month! Teach and share your story! 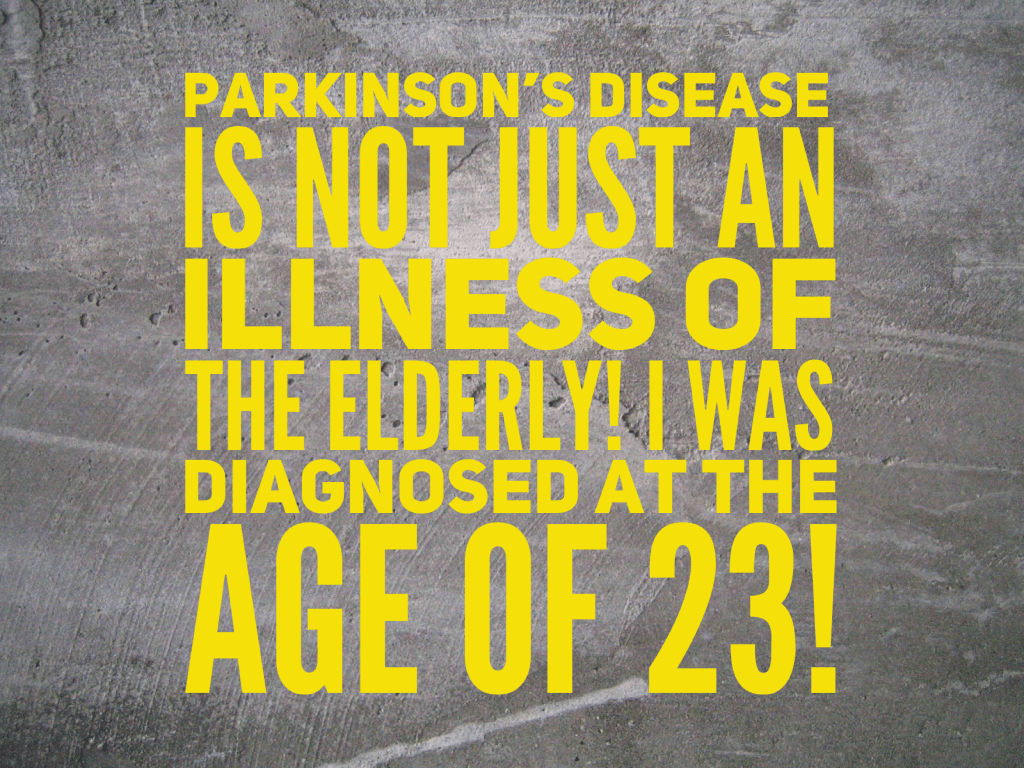 Parkinson’s disease and stress have a close connection. Many who don’t understand the illness, fail to make the connection. The stressors in our life, like the pandemic, world conflicts, economic and environmental changes have made life worse and impact us all. The world that we live in affects us, but only if we let it. We must all do what we can to make a difference in improving ourselves, our loved ones, our community, and our environment. The only way to see a change is to educate and be heard!

Public figures, actors, and entertainers have a platform and opportunity to be heard. All of us, famous, powerful, or not, need to educate whomever we can about dispelling the mysteries of Parkinson’s disease. If actors, athletes, and entertainers want to take the spotlight, they have a social and moral responsibility to everyone, that they use good judgment and civility. It is time to spread a little more kindness and compassion, Now is a time to build bridges — not walls. Public figures have the power for social change and can serve as a beacon to be replicated and lead to major positive change.

I consider myself to be a fan of Will Smith’s—his music, his acting, his humor, and wit, but his gross outbursts and thoughtless and reprehensible reaction to Chris Rock’s ignorant and insensitive comment at the 2022 Oscar’s Awards was abhorrent and uncalled for. With no control or consideration for others, Smith, like some crazed party crasher, overrode security and strolled right up to Rock’s face without a word, and slapped his face with rage.

I have been dealing with the symptoms of Parkinson’s disease for over 40 years. For over most of my life I have heard and dealt with comments far worse than Chris Rock’s joke about my visible symptoms. Not once, have I, even once, considered slapping the uninformed Parkinson’s disease observers, because of ignorant and hurtful comments. This is when you must educate, inform, and advise, but not resort to violence or rage!

Will Smith had the world stage in front of him—ready and listening for him to educate the world about alopecia! He could have informed the public how to help make a difference in this awful condition. Instead of using his public clout and influence to teach millions of people across the globe about making his wife and numerous other patients better understood. Will Smith dropped the ball at the 1yard line, thus wasting a powerful, memorable, world education opportunity on alopecia, like no other!

As the person dealing with the ailment, Jada Pinkett Smith had a story to tell from the patient’s perspective. Better education leads to improved research, new therapies, more funding, and better pharmaceuticals. Patients must speak up and make themselves heard!