Dyskinesia is the uncontrollable jerky movement of hands, feet, or head. Often misunderstood, dyskinesia is a side effect of the Parkinson’s disease medication. Sometimes, this side effect is embarrassing, annoying, and at times even dangerous. Besides drawing attention to you from complete body writhing, dyskinesia can be exhausting. When I experienced 1 to 2 hour episodes of dyskinesia, I would feel like I ran a marathon without ever leaving home. Small spaces, sharp edges, and anything glass or breakable was a potential hazard. Trying to hold a drink with dyskinesia is a struggle, as your hand wants to splatter everything in sight but your mind screams, “Don’t do it!”

Tremor and dyskinesia are different. Unlike tremor, dyskinesia is bigger than a rapid twitch or tremble. At times, my entire body wiggled and flailed. It still happens, but only on an infrequent basis. Dyskinesia interferes with delicate and precise movements as well as simple everyday tasks, like making a sandwich, pouring a drink, or slicing bread. Someone with dyskinesia may struggle to brush their teeth, comb their hair, or just perform normal acts of daily living. Constant care and awareness is heightened to avoid food from flying everywhere. 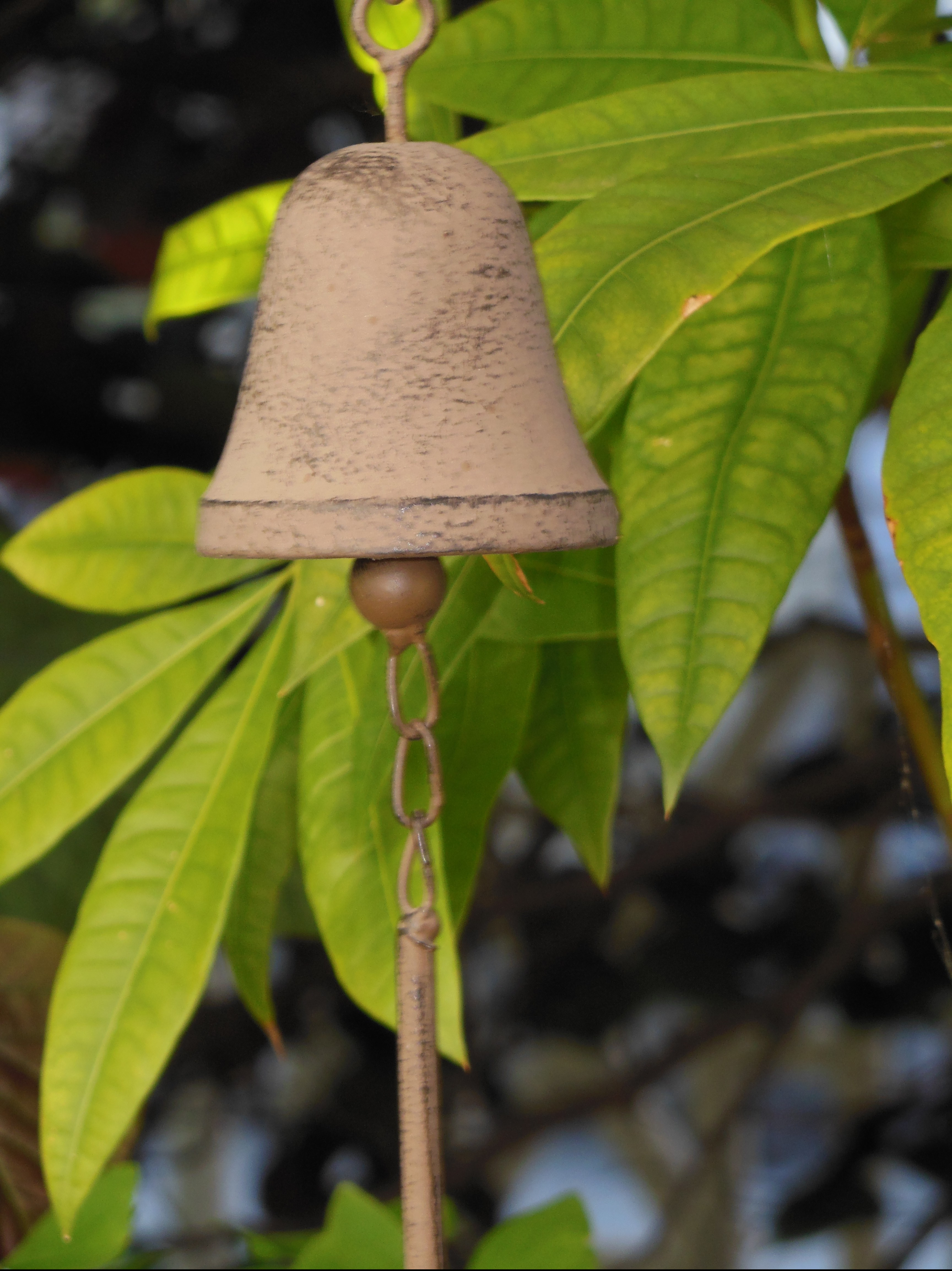 People who don’t know me that well, who may see a brief shake, may laughingly call it a “dance”. Calling dyskinesia a dance may be meant to lighten the severity and discomfort of the event for all involved. Dancing is by choice—dyskinesia is not. I tolerate this comment but admittedly wish that those calling dyskinesia a dance could refrain from reducing a drug interaction that affects so many, to a recreational act. Dyskinesia in public is a teachable moment! Explaining to the uninitiated that this isn’t part of the illness of Parkinson’s has been a constant challenge.

Understanding dyskinesia from the non-scientific perspective isn’t that complicated, but trying to negotiate it, reduce it, and calm it, is the hard part. Never knowing when or where it might crop up can keep you on edge. It adds more stress—not what you need! Over time, I have gotten better about finding some control with the help of meditation, yoga, breathing, and reiki.

I realize that the distinction between tremor and dyskinesia probably in the scheme of things isn’t all that crucial, but what is important is the way either symptom is accepted by the public. Educating the public and demystifying the nuances of Parkinson’s can bridge the gap and clarify just what the public should understand about symptoms and side effects related to Parkinson’s disease.