Once again, it’s World Parkinson’s Day! This April 11th 2021, is Dr. James Parkinson’s birthday. The release of the book Ending Parkinson’s Disease written by 4 prominent neurological researchers and neurologists (Ray Dorsey, MD @RayDorseyNeuro, Todd Sherer, PhD, Michael S. Okun, MD @MichaelOkun, and Bastiaan R. Bloem, MD, PhD @basbloem) brings to light the damage that has been done and what we as a community can do about it.

In conjunction with Ending Parkinson’s is the PD Avengers grassroots effort to inform and unite the world about the important issues facing the Parkinson’s community. Join us and help us make a life with Parkinson’s disease better.

At the age of 54, with Young Onset Parkinson’s Disease (YOPD) for over 30 years, my voice has been joined by a host of influential voices asking for change with the intent of improving the health and wellness of those dealing with Parkinson’s Disease. As more and more people are struck with Parkinson’s disease, the urgency to erase Parkinson’s gets more dire. Here’s a few of those voices you may want to check out: @purposeful_pd  @yopdclub @ems_lawton  @CSMFIGHTINGPD @ParkinsonsPod  @PDWise  @YumaBev  @twitchywoman18  @PerkyParkie  @tapehead81  @JCThr33  @Parkinsons_HU  @2MikesPDpodcast  @TimHagueSr @Pdavengers 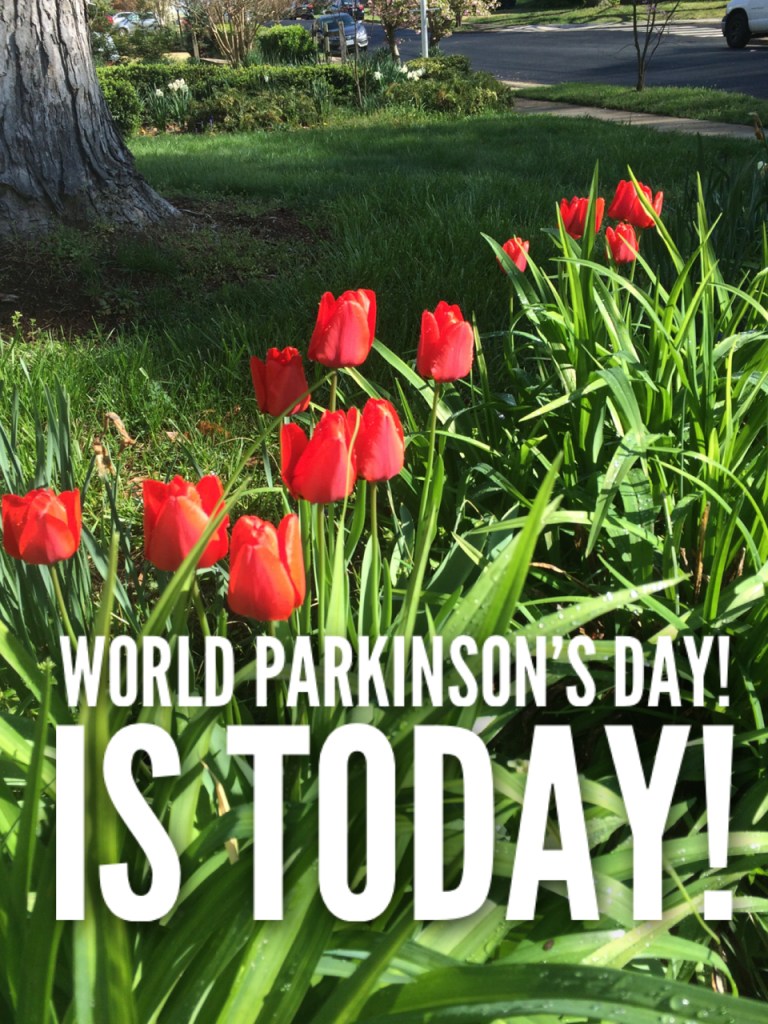